So, what is a blockchain anyway? 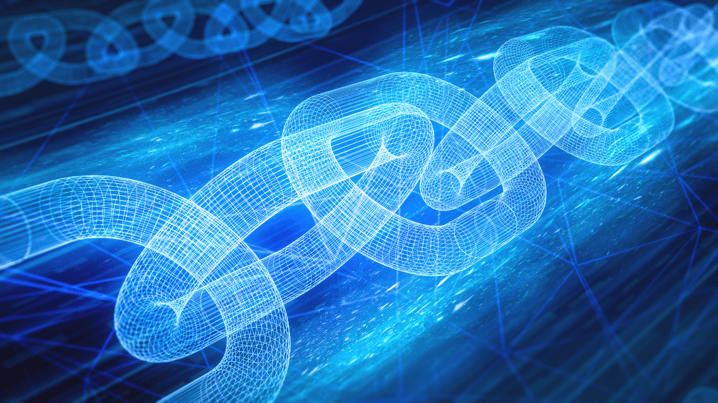 Part One: What is blockchain?

Blockchain is shared software that adds extra layers of code to prove something is true, like your bank balance, wire transfer, food delivery, or selling your house. It does this with a shared verification ecosystem offering a huge degree of traceability, security, and speed.

We live in a world of uncertainty. We often depend on others—friends, family, employers, and institutions—to be a source of truth, generally having to trust that the information we receive is reliable.

Well, as we all know, humans are flawed beings and utterly incapable of 100% reliability. At its core, blockchain eliminates the need to depend on the capabilities of humans and acts as an indelible source of truth for anything from processing transactions to collecting and affirming real-world data.

Having an indisputable source of truth prevents fraud, builds trust, and grants peace of mind to individuals, businesses, and organizations alike. But how do you know for sure that you can take blockchain data as a source of truth?

There are three fundamental reasons why the blockchain can be so confidently relied upon:

Data on the blockchain is stored in complex parcels of code that are all linked together, meaning it is nearly impossible to tamper with.

No singular entity can enact a change or trigger failure on a blockchain. This means records cannot be altered by a bad actor or accidentally destroyed by an inept or clumsy institution.

For a transaction to earn its place in the blockchain, it must be validated by consensus protocols that verify the information is accurate.

Data on the blockchain can’t be altered, isn’t subject to the actions of individuals, and requires multiple sources of validation to be considered true.

Knowing the advantages of blockchain and even utilizing its strength can be done without becoming an expert. And that’s all most of us really need to know about how blockchain works and why people use it, but if you’re curious to know more, read on to learn how these elements work together to make the blockchain an information security powerhouse.

Blockchains allow us to add code to contracts and store them in transparent databases, where they are protected from revision, tampering, and deletion. Each change, every task, and every payment would have a digital record and signature that could be identified, validated, stored, and shared. This can cut a lot of waste like escrow to buy a house, title insurance, auditors, and inventory management. Blockchains can also automate those transactions. 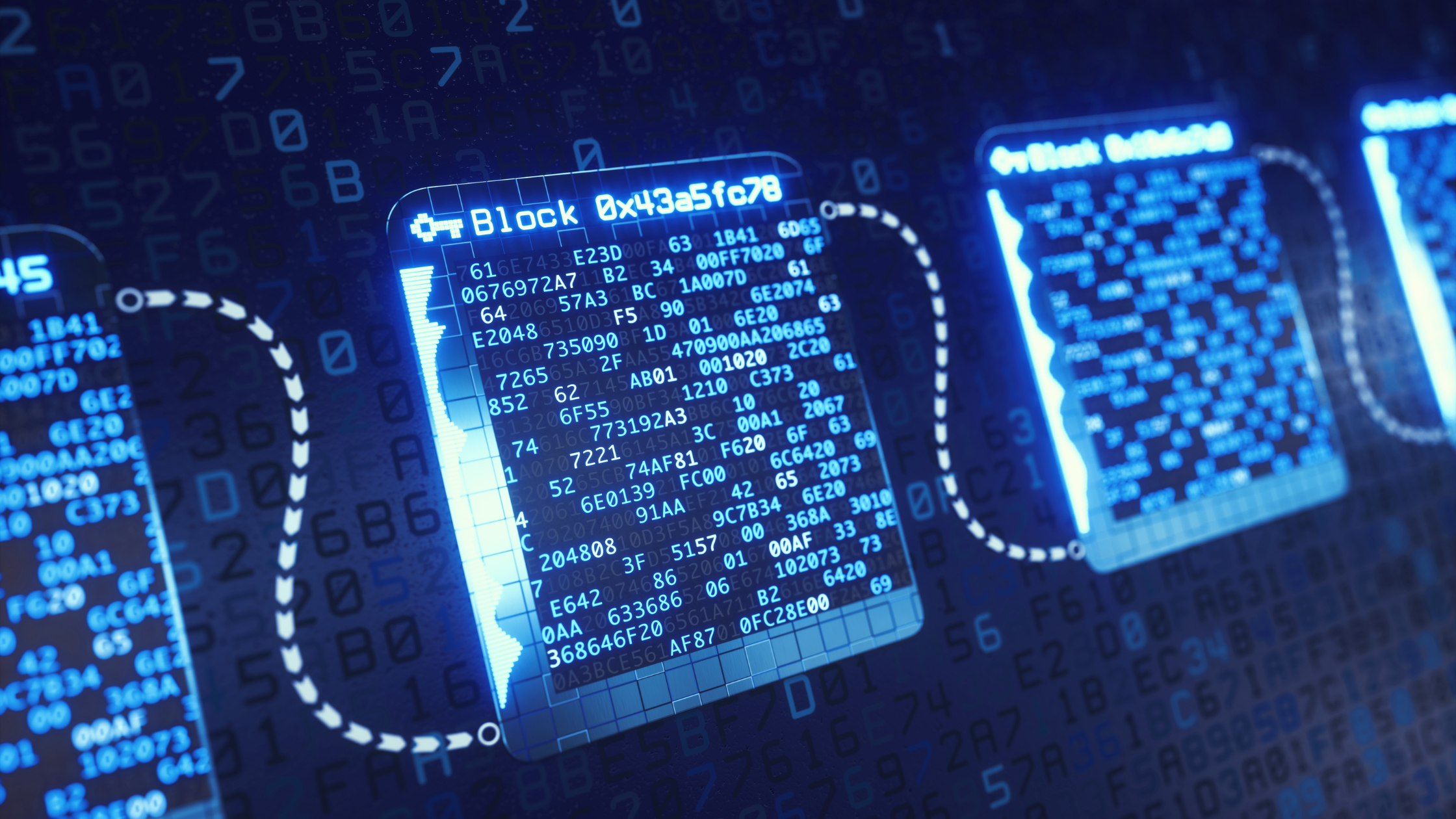 Part Two: No, seriously, what is a blockchain?

Blocks, chains, nodes, mining, ledgers—there’s a lot of technical jargon in the world of blockchain. Let’s try breaking some of that down into plain English. Hold onto your hat!

A “block” contains information stored as a record on the blockchain. Different blocks hold varying numbers of transactions. Each transaction could record something like a digital transfer such as a cryptocurrency or represent something more tangible, like a deed to physical property.

While many blockchains concern themselves with currency exchanges, a block can contain many other different kinds of data. They might identify the parties involved along a supply chain, a geographic location, or even physical data points like temperature and humidity. For the purposes of this explainer, we’ll concentrate on the transactional side of the blockchain.

To be created, a block must first be validated by other users’ “nodes.” A node is an individual computer in a globe-spanning P2P (peer-to-peer) network that receives transactional information and validates it through a process called “mining.”

To mine the data, the node typically has to solve a mathematical problem that ranges in complexity, depending on the nature of the information. As a reward for solving the problem, the miner receives a portion of the value of the exchange.

Once a node has validated a transaction, it needs to be double-checked by other nodes. Each user that successfully confirms the data is again rewarded with a small percentage of its value and becomes part of the recorded history for the transactions in that block, which is linked to the blocks that came before it.

The data for each transaction is permanently linked throughout time, making this record-keeping system an unbreakable “chain” (cue the Fleetwood Mac song).

Blockchain technology is most often described as a “ledger.” You probably already know that a ledger is any record of transactional information that businesses, individuals, and financial institutions use for bookkeeping. Still, you may not know why blockchain technology is all that different from any other ledger.

The critical difference between the kind of ledger your bank uses and the blockchain is that the blockchain is public and decentralized. No one entity has the ability to alter or obscure the record for any transactions that exist on the chain. This makes blockchain technology uniquely valuable for a host of applications that depend on a reliable, immutable source of information.

With the exception of private blockchains, all of the information recorded on a blockchain is open to the public and accessible to everyone. Whether that information can be interpreted by just anyone, though, is another matter entirely!

While you could download and sift through the countless transactions of any given blockchain, you’d be better advised to use a “block explorer.” A block explorer is a searchable tool that gives you access to specific blocks of data on the chain throughout time, going all the way back to the very first block ever created on that chain.

You use a block explorer similar to how you use a search engine by querying the browser for identifying information—the transaction ID (called a “hash”) or a user address. Most block explorers focus on a specific type of blockchain, so make sure you’re using the right tool to find the information you’re looking for (i.e., use an Ethereum blockchain explorer to look for ETH transactions).

When you’ve found the transaction you want, it’s just a matter of interpreting the information you see. Different block explorers will display information differently, but you should always be able to find the hash (ID) of the transaction, the address of each party involved (represented as a long alphanumeric string), the status (confirmed, failed, etc.), time and date of the exchange, the number of confirmations, the value, and the fees associated with each transaction. 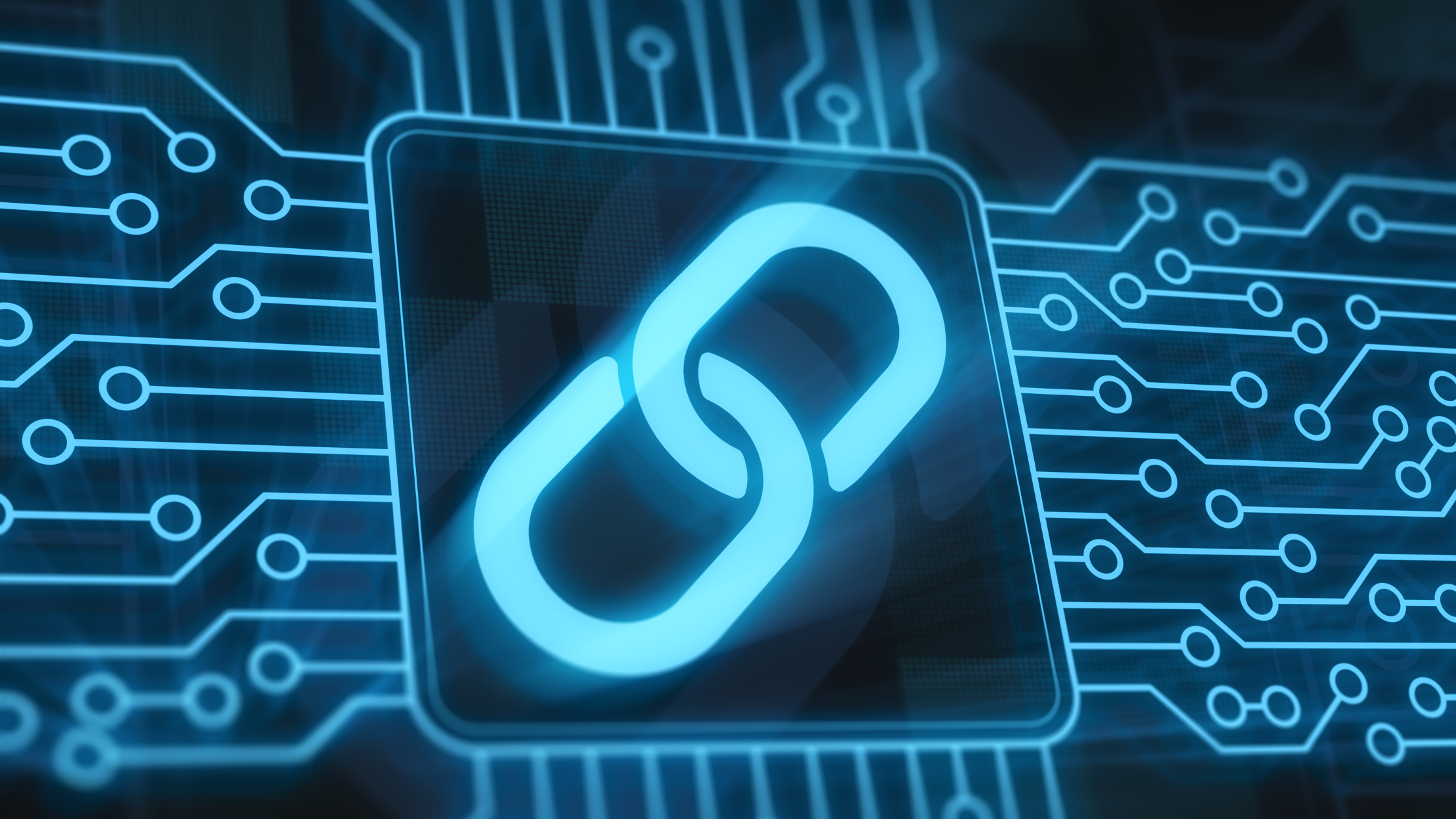 So what’s the point?

If you’ve made it this far, hopefully you have a better understanding of the blockchain and how it works than you did at the top of the page.

Society has gotten this far with good, old-fashioned, mutable ledgers. Why should we start recording information within such a complicated system?

Good question! First, it’s worth noting that while, yes, blockchain tech sounds complicated to many of us, it’s not any more inexplicable than some of the everyday technologies we take for granted.

Have you ever wondered, for instance, where an email goes when you send it and how it gets there? Or, how does a rice cooker know when the rice is done?

Sometimes all you need to know about how something functions is simply that it works.

Second, the public, immutable nature of blockchain creates an indisputable source of truth in a way that few (if any) other human inventions have. While it’s unlikely to save the world any time soon, a reliable piece of information can go a long way to stop a conflict before it starts.

If blockchain technology can foster trust in the ruthless world of business and banking, just think what else it might be able to accomplish.