What Is A Vegan Diet?

A vegan diet is one which cuts out eating animals and animal produce such as eggs and dairy, including milk and cheese. Vegans supplement animal protein by eating lots of nuts and grains, as well as filling their plates with vegetables, fruits, and plant-based foods. Some might consider this a drastic change but truly, it’s never been easier to adopt a vegan diet.

Most restaurants and supermarkets offer a wide selection of vegan choices as people become more aware of the effects eating meat has on the planet – and on their body. As they don’t consume dairy, vegans have to be aware of getting enough calcium to keep their body functioning to its fullest potential.

Thankfully, there are a wide range of fortified alternative milks on the market which are hugely popular, such as oat, almond, cashew and hemp seed (which contains more calcium naturally than cow’s milk). Calcium can also be found in broccoli, cabbage, sesame seeds, pulses, fortified bread and dried fruit like raisins, prunes, figs and apricots. 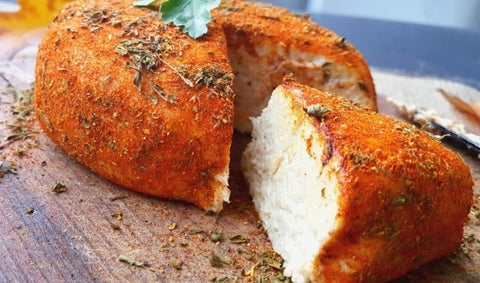 The vegan ‘cheese’ market is rapidly expanding too, with options including mozzarella alternatives for pizza, ‘cheddar’ slices for sandwiches and ‘soft cheese’ for crackers. Usually made from a base of coconut oil or nuts, they resemble the texture of regular cheese considerably well, and vary in taste depending on personal preference.

A vegan lifestyle has enormous benefits for our planet, which urgently needs to address climate change, and helps prevent animal suffering as well. It is also key to helping cut down the risk of many diseases. Animal derived foods have been linked to numerous cancers, including breast, colon, prostate, stomach and lymphoma, as well as diabetes and circulatory disease. Now, there are plenty of meat substitutes and plant based 'meat' to choose from. 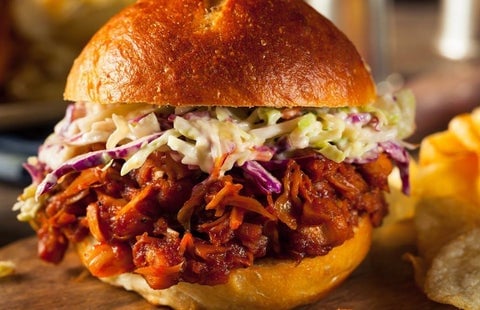 With the right balance of foods, a vegan diet can provide your body with everything it requires.

Instead of absorbing omega-3 fatty acids from fish, vegans can turn to flaxseed and rapeseed oils, soya-based foods like tofu, and walnuts to help reduce the risk of heart disease. The rise in vegan baked goods’ popularity also means there’s no need to miss out on sweet treats either if you decide to make the switch.

Aquafaba – the water which many people throw away when they open a tin of chickpeas – is an excellent egg substitute for meringues and marshmallows. Avocado can be used to make chocolate pudding – with cacao powder replacing cow’s milk chocolate – and zucchini works a treat in cakes as an egg substitute.

Try adding some of these vegan ideas to your cart today, and find out for yourself.