Is Regenerative Agriculture a Sustainable Practice?

There’s no denying that industrial farming practices have solved many of the problems we used to face. Unfortunately, these intensive agricultural practices over the last few decades have been incredibly damaging to our earth and are completely unsustainable.

Soils have been left in poor condition thanks to decreased biodiversity, lessened water retention, and a reduced ability to sequester carbon. Because of this, yields have become poorer year on year, causing major issues for farmers and putting strain on the food supply chain.

In an attempt to combat these negative effects, many farmers are turning to regenerative agriculture.

Regenerative agriculture practices are universally considered to be a more sustainable way of farming, but do the facts support this claim? 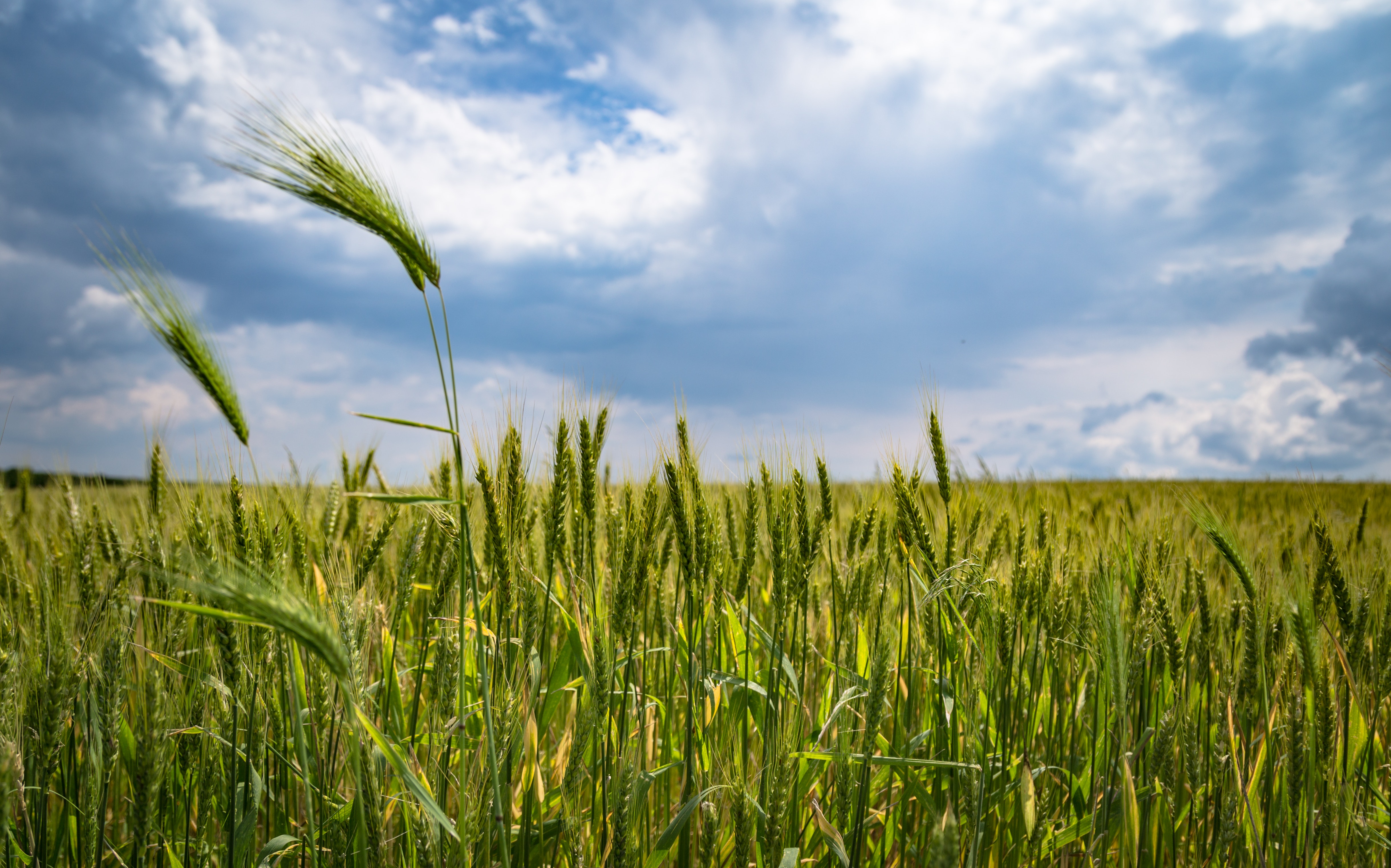 What is regenerative agriculture?

The benefits of regenerative agriculture are said to make farming more sustainable and ethical. These benefits include, but are not limited to:

As regenerative agricultural practices continue to gain traction, the question on many people’s lips is, “does the data back up these claims?”... Let’s take a look.

What the regenerative agriculture data says

Regenerative agriculture’s biggest claim is that it offers a more sustainable way of farming that not only reduces the environmental damage but can also reverse it. Considering that the food system – including feed, fertilizer, pesticides, manufacturing, processing, transport, refrigeration, and waste disposal – accounts for at least 30% of all global greenhouse gas emissions, these claims are extremely attractive for farmers looking to reduce their carbon footprint.

You’ll often see the term “carbon sequestration” thrown around during discussions about regenerative farming. This is the process of removing carbon dioxide from the atmosphere and holding it in a solid or liquid form. In the context of farming, the process uses plant life to absorb atmospheric carbon dioxide through photosynthesis. The carbon is stored within the plant and surrounding soil where it is used as an energy source for growth.

So, how does carbon sequestration help our environment? Well, it’s simple. By removing carbon from the atmosphere, we can improve air quality and slow the effects of climate change. By switching to regenerative farming practices, we can potentially sequester all of our current annual global greenhouse gas emissions.

As carbon sequestration increases, it has another useful effect. It actively increases soil health and increases biodiversity.

Soil health has been drastically reduced since the introduction of industrial farming. It’s estimated that most agricultural soils have lost anywhere from 30% to 75 of their original organic carbon. This damage can be attributed to a combination of tillage, synthetic nitrogen fertilization, monocropping, and yield-based management systems.

Basic science tells us that when plantlife has enough carbon available to process into energy, the more resilient that plantlife will be. Studies show that, while there are no discernible differences in the size of yields, regenerative fields perform better in difficult conditions. This is because the soil contains plenty of carbon, which increases biomass leading to better water retention and storage, something that farms in areas like California are in desperate need of.

Better water retention can also benefit the people living in areas around the farm. As the soil can hold more water, it reduces runoff.

Agricultural runoff is water from farming fields from irrigation, rain, and melted snow. Ideally, we would like runoff to absorb back into the ground, but as soil health deteriorates, so does its ability to absorb runoff. So, instead of enriching the soil and helping plant life grow, the water continues to flow until it reaches a stream, river, lake, or whatever the nearest body of water is. As the runoff flows, it picks up natural and human-made pollutants such as chemical fertilizers, pesticides, heavy metals, algal blooms and depleted oxygen. These pollutants build up and runoff directly into the water we use to drink.

According to the EPA, runoff from farms is the leading source of impairments to rivers and lakes. They estimate that farmers can reduce erosion and sedimentation by 20 to 90% if they adopt regenerative farming practices that control the rate of runoff. This helps to improve soil health while protecting the wildlife and the humans who use those water sources. 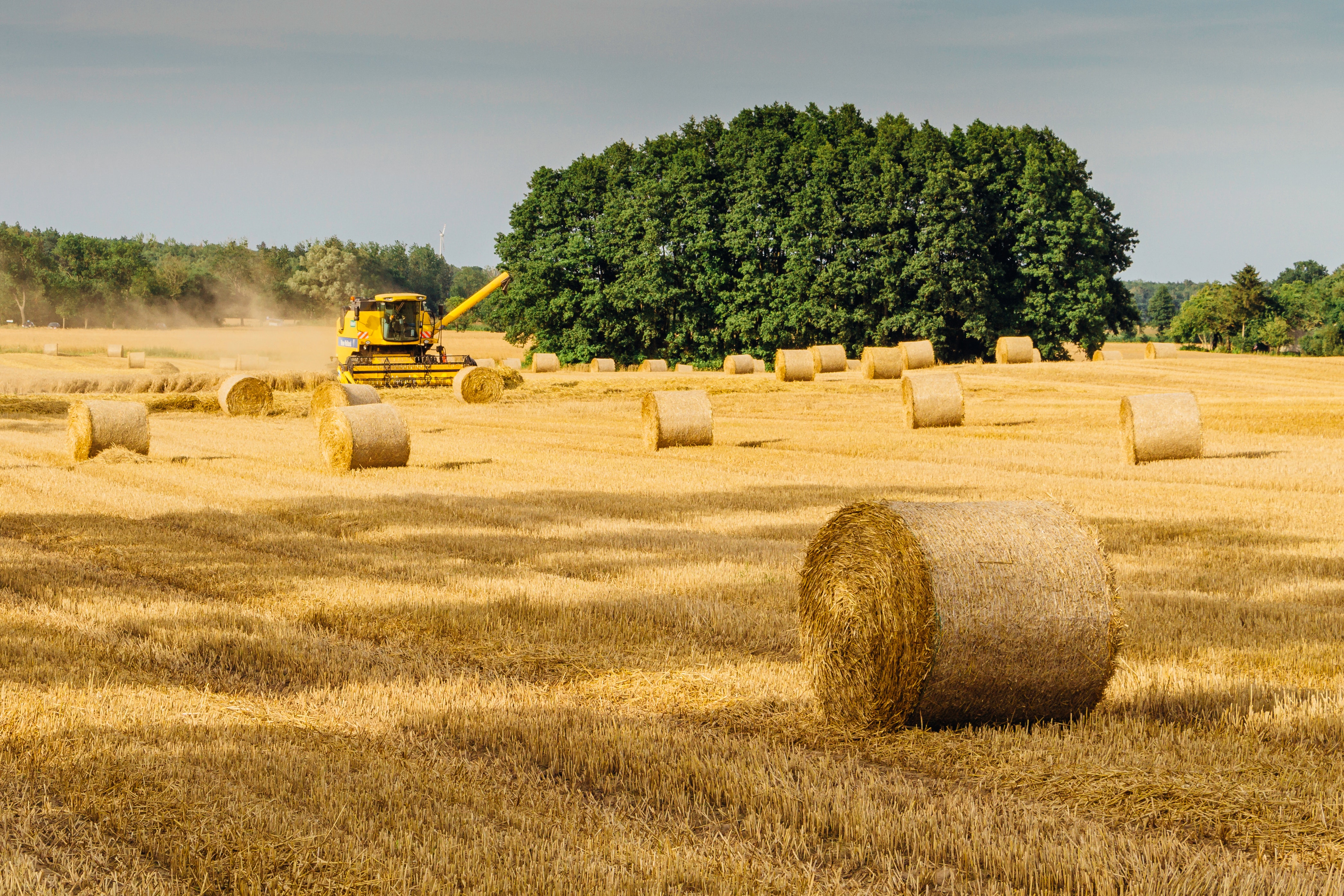 Better soil health can dramatically improve profits for farmers by reducing the need for synthetic inputs like fertilizer. Regenerative agriculture practices lead to an increase in the organic matter within the soil. This decreases the need for chemical fertilizer as the nutrients required for growth are already present in the soil.

A 2018 study showed that on farms in the Northern Plains of the USA, regenerative fields had a lower production rate, down 29% compared to conventional fields, but profits were 78% higher. So even when crops don’t perform as expected, farmers won’t feel the usual financial issues normally associated with underperforming crops.

Speaking of underperforming crops, as soil health improves, so will your crops. Year on year the soil will increase its nutrient density and water retention rate. This means that, as time goes on, the chance of crop failure is reduced, even in the face of harsh weather conditions. This is especially important as the climate crisis worsens, causing long-term droughts in California, Texas, and other top agriculture-producing states across the US.

The financial benefits of healthier soil don’t end there. As your soil’s biodiversity increases, it opens up the possibility of planting other crops you don’t normally grow. During the winter, you can grow hardy vegetables and leafy crops such as chard and kale. This can help farmers bridge the gap in production they usually see during the off-season. Farmers can also diversify their income stream by producing different crops and selling grain as seed or feed directly to consumers.

As a last little bonus, farmers that use regenerative farming practices often receive higher premiums for their crops through certifications in a similar way to the organic market. 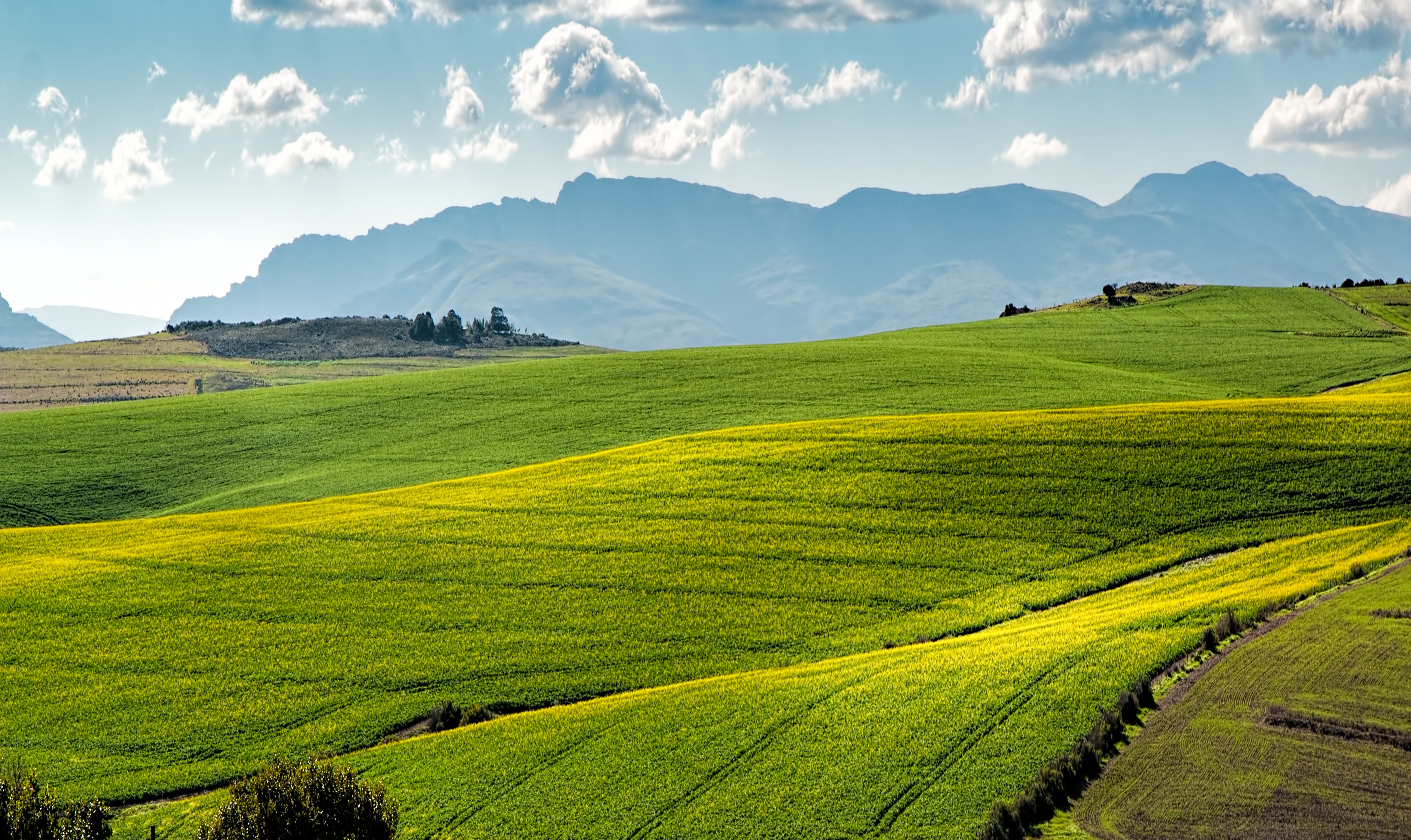 As we mentioned earlier, agricultural runoff can contaminate key waterways, threatening wildlife, our food supply and drinking water. Those using regenerative agriculture practices can reduce the amount of pollution that enters our waterways. This means that local communities can spend less on water treatment and more on what the community needs to thrive.

Regenerative agriculture practices help soils become more resilient to the effects of climate change. Farmers in states like California – which is famously prone to severe droughts – can mitigate the damage and revenue loss that climate change events like droughts bring. They can grow more diverse crops, and the healthier soil means that the ground contains a higher water content even in times of harsh dryness.

As farmers start to diversify their crops, it’s important to figure out how they’re going to sell them. Not every farmer will land a supermarket deal, and let’s face it, huge deals like that will likely lead to you readopting industrial practices. Instead, farmers can empower themselves by becoming independent. Instead of seeking out corporate contracts, they can sell directly to consumers via farmers' markets or even their store on their farmland. This boosts the local economy and improves community spirit as they can support local businesses again.

The regenerative farming philosophy is not without its critics. Some are quick to point out that there is a reason we switched to industrial farming practices, from pest control to time-saving measures. However, as we have seen throughout this article, the data does back up the claims that regenerative farming is better for farmers, better for the environment, and better for local communities.

As climate change and the factors that contribute to it continue to rise, we need to act fast when it comes to adopting regenerative farming practices. The agriculture sector is a major contributor to greenhouse gas emissions, and the only way to mitigate the damage we have done is to get back in touch with Mother Nature and play by her rules again.

To learn more about regenerative farming practices and how they can improve farmers’ profits and the environment, keep reading the Buffalo Market blog. For brands looking to improve their sustainability efforts and environmental impact, get in touch with us today and see how Buffalo Market can help you source the best products for your brand.