Industries in just about every sector are racing to make investments in climate technology, and with good reason. Studies show that a rapidly warming climate spells almost certain disaster for business, civil society, and perhaps human life itself. Not all investments are created equal, however.

From retrofitting older buildings to be more energy efficient to carbon-sequestering technologies, each effort comes with a varying degree of cost and reward. A recent report from Boston Consulting Group (BCG) found that one investment, in particular, has the best return: alternative protein—and it’s not even close. What is the impact of animal protein on the climate?

The food sector, including agriculture, livestock, production, refrigeration, packaging, and transportation, accounts for more than a third of global greenhouse gas (GHG) emissions—about 18 gigatons as recently as 2015. Raising livestock around the world for food is responsible for 7.1 gigatons, or about 14.5% of all human-generated greenhouse gas emissions.

Throw in the immense amount of natural resources it takes to grow feed and supply water for livestock, and it becomes undeniable that our appetite for animal protein is taking an unsustainable toll on the health of our climate.

What are alternative proteins?

There are three categories of alternative proteins, each of which is quite different from the last. They all have at least one thing in common, though. They exact astoundingly less cost to the planet and its resources. 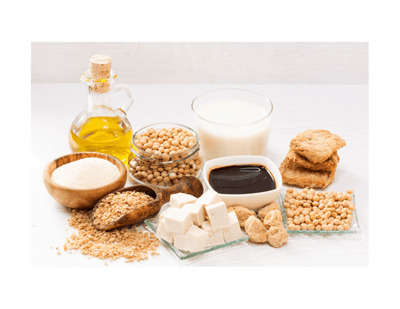 Plant-based protein repurposes plants to make products that closely resemble the taste and texture of meat, eggs, or dairy.

These include brands like Impossible Foods, Just Egg, and Follow Your Heart. Products in this category are made using the novel application of naturally occurring proteins in plants like mung beans, soy, or peas.

Pound-for-pound, these proteins require fewer resources and emit less carbon than their animal-based counterparts. For example, one pound of soy-based tofu requires 6 gallons of water per gram of protein yielded. Beef requires up to 80 gallons for the same amount of protein. The difference is even greater when these proteins are farmed using regenerative practices. 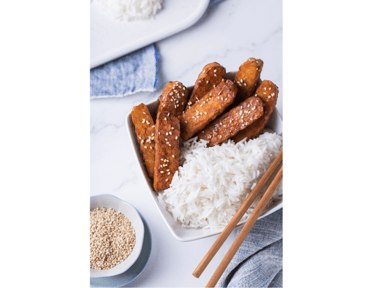 Fermentation is the process of transforming food through microbial digestion. That might make it sound like the cutting edge of science, but fermented proteins have been around for a long time.

Tempeh, a now globally popular alternative protein made by fermenting soybeans cultured with mycelium spores, was invented in Indonesia centuries ago. Using age-old techniques, fermented proteins like the fungus used in Quorn or Fynd products can be grown in controlled environments, making them insusceptible to weather, blight, or drought conditions.

Also, a recent study suggests that if 20% percent of our meat production was replaced with microbial proteins like those mentioned above, global deforestation could be halved. 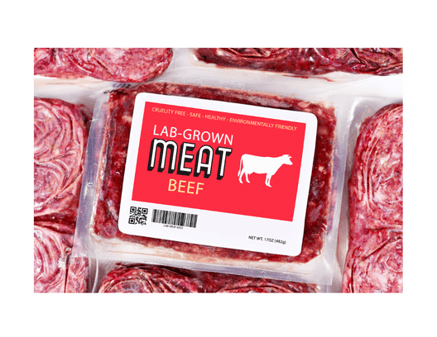 The newest and perhaps most controversial type of alternative protein isn’t plant- or microbe-based at all. Cultivated protein is meat that’s grown using animal cells reproduced in a culture rather than as part of an animal. This type of alternative protein supposedly replicates the taste and texture of animal protein exactly (because it is animal protein, after all).

According to a 2011 study, cultivated protein might use up to 45% less energy, 99% less land and produce up to 96% fewer GHG emissions.

Lab-grown meat also represents a huge opportunity for investment. The Good Food Institute reports that 360 million dollars were invested in the industry in 2020—six times the amount funded over the year prior.

Plant-Based Protein and its Promising ROI

Investors in alternative proteins can expect sizeable returns, not just in terms of carbon reduction but also in the value of their portfolios.

The amount of carbon saved per dollar spent on plant-based protein enterprises absolutely eclipses other investments in reducing GHG emissions like green buildings and all-electric cars.

The BCG report shares that channeling funds towards expanding meat and dairy alternatives has triple the Impact of Capital Employed (IoCE) than investments in green cement, seven times the return of green building initiatives, and a whopping eleven times that of zero-emission vehicles.

In fact, BCG estimates that a shift towards alternative proteins would save more than a gigaton of GHG by 2035—the equivalent of decarbonizing almost the entire aviation industry or 22% of the building industry. In the (fairly unlikely) scenario that protein alternatives entirely replace animal-based ones, we could expect a savings of 6.1 gigatons—11% of UN-projected emissions—by 2030. 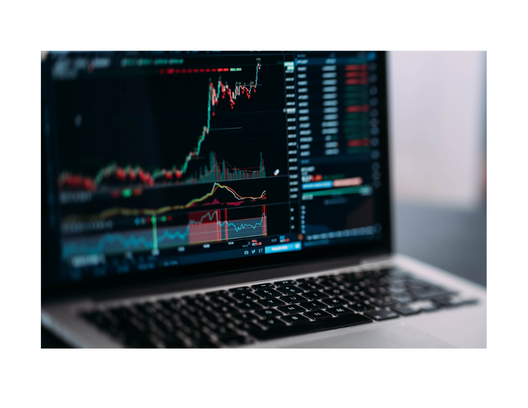 How one plant-powered investment fund is taking action

With so much carbon on the table, what's being done to encourage investment? There's at least one fund leading the charge.

VegTech Invest is an organization that identifies investment opportunities in plant-based alternatives to protein, materials, and technologies.

Those companies that qualify are added to the VegTech Plant-based Innovation & Alternative Proteins Index, EATV, the world’s first plant-based ETF (Exchange-Traded Fund). Investors looking to put their money into these types of companies can do so easily by  purchasing shares of EATV.

VegTech Invest CEO Elysabeth Alfano started the fund when she realized, as a vegan business consultant, that all of the money supporting plant-based startups was from venture capital. Hardly any came from the public market, which represented a massive opportunity for individuals to align their values with their dollars and start to make significant change.

EATV comes at a pivotal moment. Public interest in plant-based proteins and other alternatives has never been higher. Alfano describes the phenomenon as what the finance world calls a “secular” trend:

“It means not just that it's continuing to go up, but it's going up across all categories. So older people, younger people, religious people, African Americans, white kids in the city, white kids on farms, India, the UK, and New York. Government, industry, consumers—the entire world is going to experience this trend.”

A 2022 survey conducted by BCG and Blue Horizon queried 3,700 respondents and found that “a third of consumers say that they would switch their diets to alternative proteins if doing so would have a major positive impact on climate.”

They also found that consumers in all markets reported openness to changing their dietary habits if significant concerns like health, nutrition, taste, and safety, were all addressed. If that cohort could be persuaded, then the percentage of respondents that consume primarily or exclusively alternative protein would more than double from 13% to 27%.

Between those that could be convinced by climate concerns and those waiting to be assured by taste and nutrition factors, the next generation of alternative protein stands to gain quite a following—and those that invest in those industries stand to make a killing (so to speak).

As the leading food distributor of mission-driven brands, Buffalo Market values food and beverage products that are good for you and good for the planet. That’s why we will periodically host Meatless Monday content on our blog.

Meatless Monday is a global movement to spread awareness about the positive impact that forgoing animal protein—even just one day a week—can have on the environment, animal welfare, and climate justice.

By making meatless proteins available to more people, we’re changing the way the food industry thinks about the accessibility and affordability of healthy alternatives to conventional food.

If you’re a CPG company or retailer that wants to join our mission, reach out to our team today to learn more about getting Buffalo Market’s legendary direct store delivery (DSD) distribution!