What Is Meatless Monday? 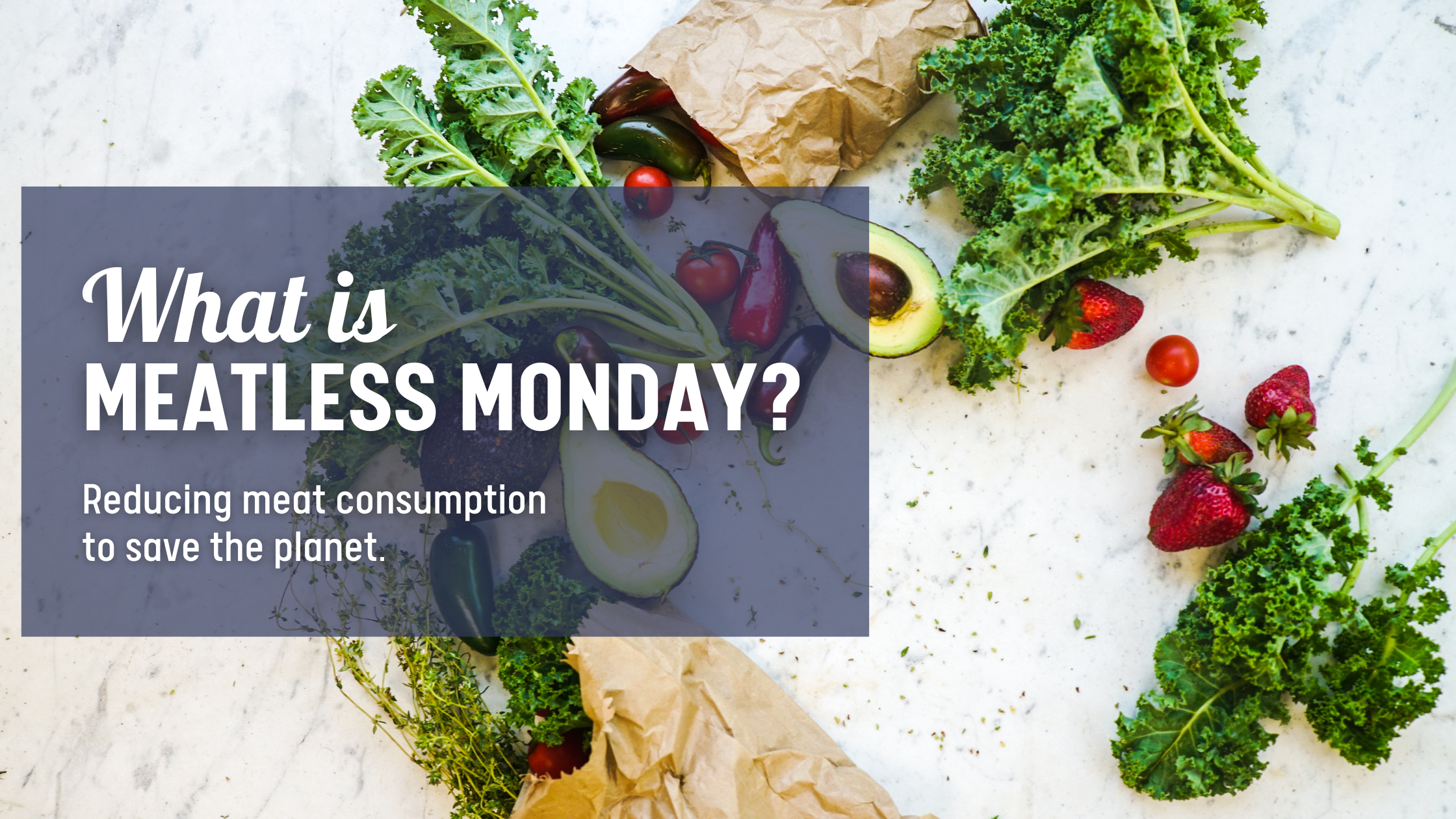 Meatless Monday is a revolution! The idea is simple – encourage people to skip eating meat once a week in a bid to boost their personal well-being, as well as that of the planet. By turning to plant-based foods, we can help the biosphere recover and strengthen our bodies to fight off preventable diseases.

Starting a fresh new week has been shown to be the most productive time for people to make lasting changes to their regular schedule. So the idea of swapping something from the usual meaty meal planner might be less daunting for those who like to stick to a regime. Climate change, land, and water resources are all at high-risk levels, which is where Meatless Monday really kicks in as being not simply a fad, but ultimately life-changing. 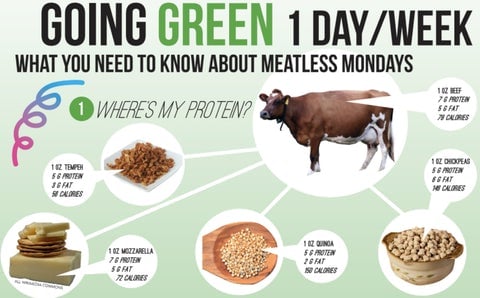 Back in 2003, former advertising executive Sid Lerner, founder of The Monday Campaigns, came up with the idea of Meatless Mondays in association with the Johns Hopkins Center for a Livable Future. By utilizing their connections around the world and creating a web platform, they put out their plans to bring down meat consumption – and foodies around the world gobbled it up with a passion.

In more than 40 countries around the world, Meatless Monday has been adopted by restaurants, schools, hospitals, and home communities. The concept has a deep-rooted history, too - during World War I, President Roosevelt encouraged people to go meat-free to save rations for the troops. At a time when food was as precious as gold, the idea continued through until World War II, when around 12% of Americans officially signed up for Meatless Monday. For more on the history of Meatless Monday, check out our other blog! 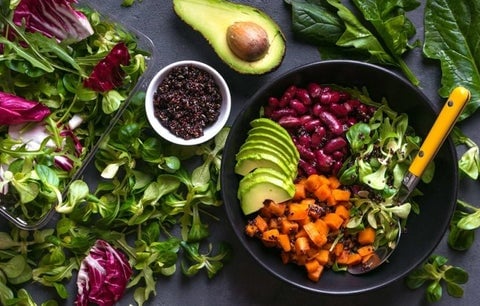 With research showing many people consume around 15% more meat than their body needs, by knocking out a whole day of it and taking action, the positives are abundant. Beatles legend Paul McCartney – a staunch vegan – began promoting the idea in 2009, and the concept grew even further among the live entertainment community, many of which host Meatless Mondays backstage in catering at concert halls.

The problem is stark and urgent – the planet simply cannot support billions of meat-eaters. Land is urgently needed to grow crops, and by reducing the number of animals, we can ease the strain on agricultural lands and ensure that we do a better job of feeding the entire planet. 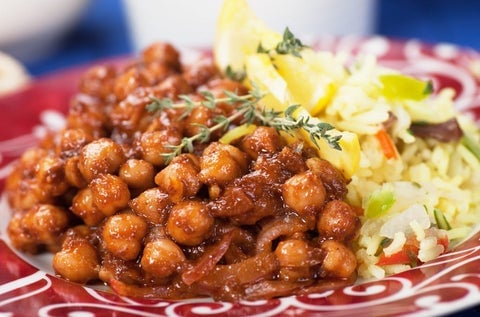 So, what are some tasty, meat-free meal ideas? Try adding some tofu to your cart and scramble it, served on sourdough toast with avocado slices instead of your usual Monday eggs for breakfast.

Then swap a chicken caesar salad for lunch and pop plant-based proteins in your cart such as whole grains, nuts, beans, and vegan cheese along with your usual salad leaves instead. 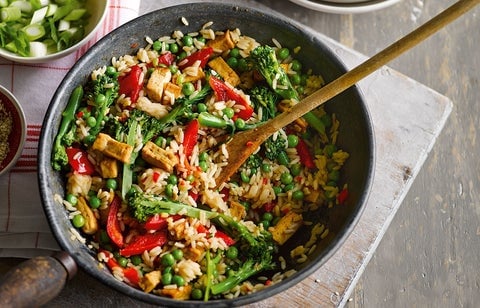 For dinner, there are an abundance of delicious vegetarian and vegan meat and fish replacements, which are just as filling – and tasty – as the real thing. Beets provide fiber, folate (vitamins B9), manganese, potassium, iron, and vitamin C, so why not add some of that, some horseradish, and quinoa to your cart and have a go at homemade sausages? Don’t forget the mashed potatoes and vegetable gravy on the side!

Upping your consumption of plant-based foods can ensure there are Mondays – and further days of the week – for future generations to come. Your body, the planet, and your tastebuds will thank you for it – so why not shop for vegetarian and vegan products today?