The word on the street is that electric vehicles will change the world for the better. But how true is this claim? Can they really reduce the impact of climate change?

The concept of sustainability has been around for centuries. It primarily refers to the way that humans use resources and energy — while making sure there are enough resources for future generations, too.

In recent decades, sustainability has taken on a new meaning — as it relates to the environment and climate change. The idea is to create an environment where humans can live sustainably while still living the lives they want to lead. Electric vehicles are often used as a way to live more sustainably in this context.

But are electric vehicles sustainable?

Keep reading to learn more about sustainability and the impact of electric vehicles.

What does ‘sustainable’ really mean?

Sustainability is a state of being able to exist without endangering the future. It’s about taking care of the planet and its resources — about living within our means and using resources wisely.

In the beginning, sustainability was a concept that focused on the environment and social change. But now, it has expanded to include economic and business practices. You achieve sustainability through conservation, resource management, and restoration.

Electric vehicles are an important part of the future of transportation. They are more sustainable than their fossil-fuel counterparts. They can also reduce carbon footprint.

Many people are skeptical about electric cars and how sustainable they are. This is because they don't take into account the environmental impact of their production and use.

It takes a lot of energy to build an electric car. They also use a lot of electricity during operation, which has an impact on the environment as well as on our wallets. So let’s break it down and take a closer look at whether electric vehicles are sustainable.

There’s no easy way to answer this question.

On one hand, the production of electric vehicles is not sustainable because the cars are costly to produce and maintain. The electricity demand is also increasing which means that the need to power plants will increase as well.

Once on the road, electric vehicles do not produce emissions. Electric vehicles are cleaner and more eco-friendly than their gas-powered counterparts. This is because they have a smaller carbon footprint.

Again, this isn’t a straightforward question.

The electricity that electric vehicles run on can be generated from a variety of sources.

Fossil fuels are the most common sources of electricity for an electric vehicle, but there are also renewable energy sources like solar and wind power. Both power electric vehicles.

Over 80% of America's electricity is generated by fossil fuels. This source is not renewable and will eventually run out.

Fossil fuels are the most abundant form of energy on earth. Vehicles use fossil fuels because of their low cost and high efficiency.

The impact of using fossil fuels to power electric vehicles is not only harmful to the environment but also to human health. Fossil fuels emit carbon dioxide, which is a greenhouse gas that contributes to global warming and climate change. These emissions also contribute to air pollution, acid rain, smog, and toxic waste.

That’s a big red mark as far as sustainability is concerned. 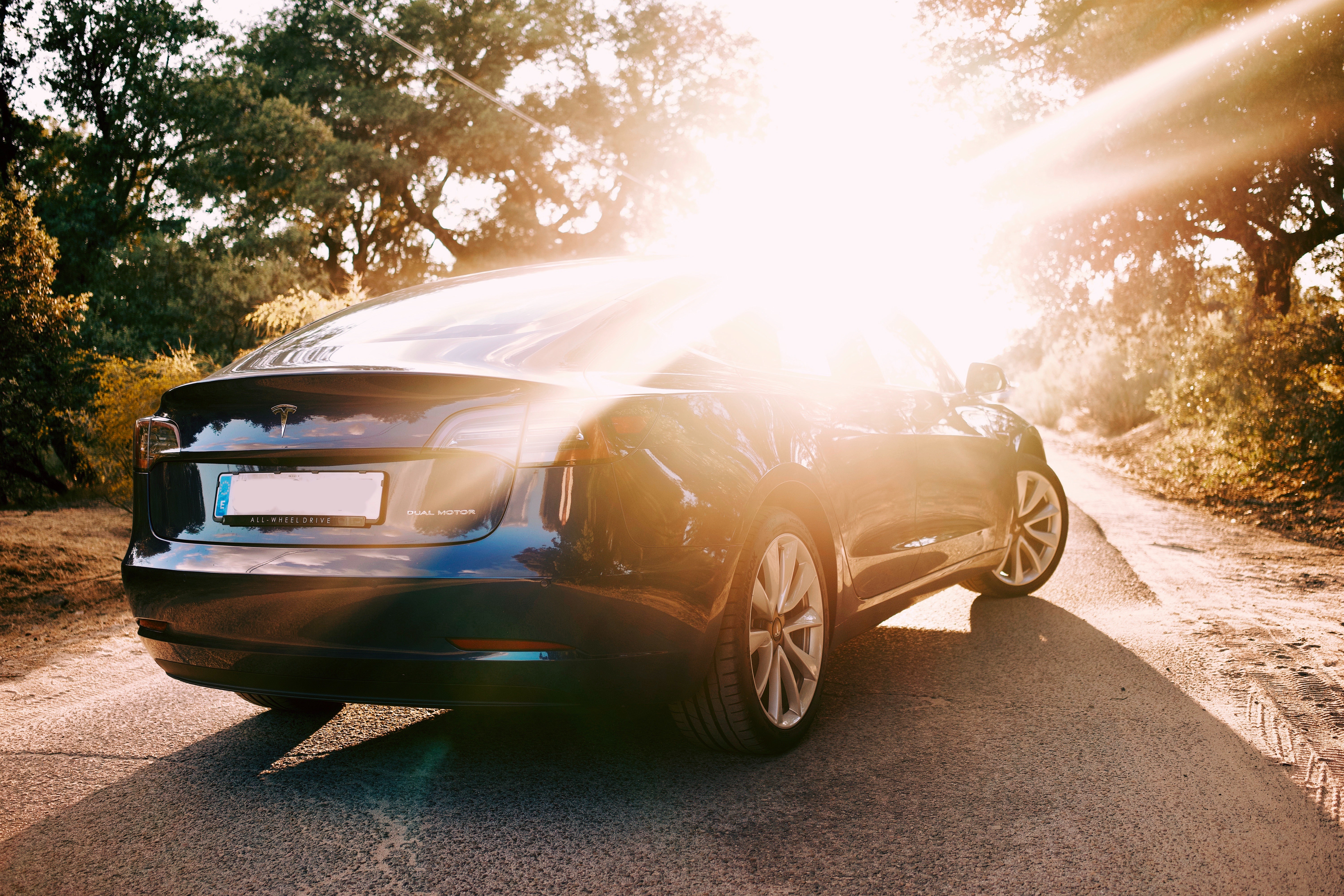 The other way to fuel electric cars is using renewable sources. These provide an abundance of energy but will not be able to power your vehicle without some kind of battery storage system.

Renewable sources of energy for electric vehicles are becoming more and more popular. This is because they reduce the cost of running a vehicle by a significant amount. They also have many benefits such as reduced carbon emissions, lower pollution levels, and less noise.

The more people become aware of the environmental impact of renewable sources, the more you will see them used. They can provide a clean and sustainable source of power for electric vehicles.

You’ve probably heard of ‘hybrid’ cars. A hybrid car mixes both fossil fuels and renewable energy such as solar or wind power. This source provides a good amount of energy but, like renewables, you’ll still need to fit your vehicle without some kind of battery storage system.

These cars have been around for years. But their popularity has started to rise in recent years as the technology has improved and become more accessible.

Many times, an electric vehicle’s energy comes from a power plant that burns fossil fuels to generate electricity. This results in a net increase in carbon dioxide (CO2) emissions from electric cars and trucks.

In better news, electric vehicles emit no emissions — so we can safely say they are not contributing to the air pollution problem. They also don't require any fuel to run them and you can charge them anywhere you find a charger. Electric cars also have lower maintenance costs than traditional cars, so they’re healthier on your bank balance as well as the air we breathe.

Electric cars are not only good for the environment, but also for the health of our lungs because electric cars have a positive impact on air quality.

They tend to emit fewer pollutants than traditional vehicles and they also release fewer greenhouse gases. Experts have found they:

The recycling process of electric vehicle batteries involves extracting the valuable materials from the battery. Manufacturers then use those materials to remake them into new products.

The process of recycling electric vehicle batteries is not only good for the environment, it is also beneficial for companies involved in this process. Other benefits include:

No wonder then that companies are now working on creating a technology solution that can make this process easier and more efficient. 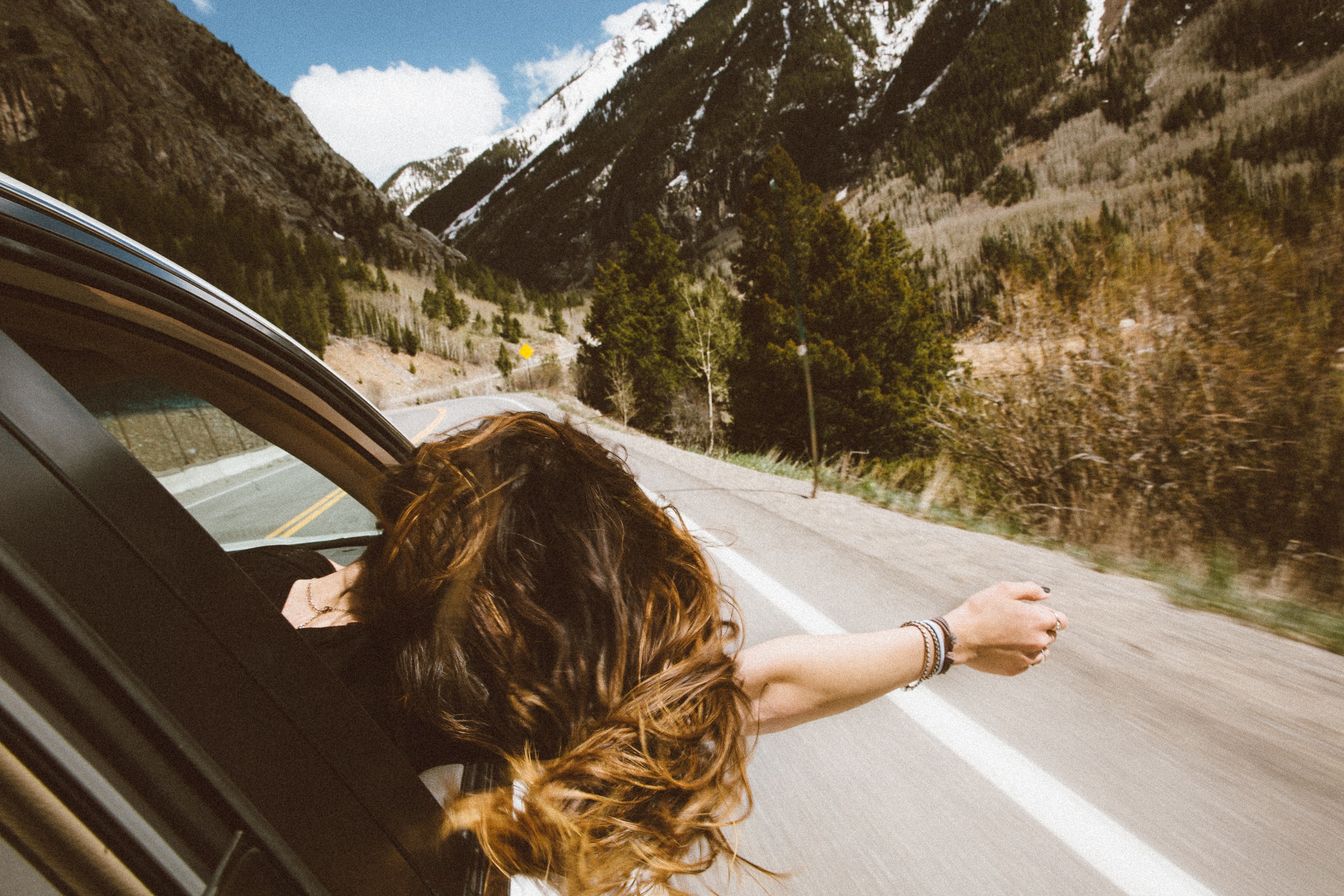 Electric vehicles have a lot of potential: A look at the future

In the future, the electric vehicle market will be a key driver of the global economy. With more and more people and businesses switching to electric cars, countries will have to find ways to reduce their carbon emissions.

Electric vehicles have a bright future ahead of them. Eventually, they will benefit sustainability and environmental protection. With the rapid technological advancements and the rise of renewable energy, more manufacturers will adopt clean production processes.

As battery and electricity technologies advance, more countries will turn toward renewable sources. A world with greener energy will be a much more sustainable one.

Vehicles that run on fossil fuels do not have the same potential. Those vehicles will continue to harm the environment and everyone in it. The future of fossil fuels is uncertain, but one thing is for sure — they will not be the same as they are today.

We’re working toward a greener future

Sustainability is a hot topic these days — customers care a lot more about the values of the businesses they buy from and want brands to help them to live more sustainably! This means that companies need to be creative in how they approach their sustainability efforts.

If we had to answer the question “Are electric vehicles sustainable?” today, the answer would have to be no — or at least, not entirely. They do show a lot of promise though and are certainly more green than petroleum-fueled vehicles.

When people or goods really need to be moved from A to B — and A to B is too far for a bicycle! — then electric vehicles are a good step in the right direction. That’s why Buffalo Market has started embracing electric vehicles (EVs) in our distribution fleet.

Who knows, one day we may be totally electric-powered!

Until then, we’ll keep on with our mission of providing the world with purpose-driven food and beverages. We are dedicated to making the world a better place and are eager to help other companies do the same. Check out our site to learn more about us and how we can work together.