Should You Find Fairtrade Suppliers For Your CPG?

Many consumers would argue that for consumer packaged goods (CPG) businesses, ‘sustainability’ not only refers to which resources are used to manufacture a product and how they are manufactured, but also who is supplying them. For the ever growing demographic of conscious consumers, the ethical treatment of workers within a supply chain is just as important as a low carbon footprint.

The Fairtrade logo indicates that a product ー or its ingredients ー has been ethically and responsibly sourced. Without it, consumers may not be as aware of your ethical practices, despite your best efforts. 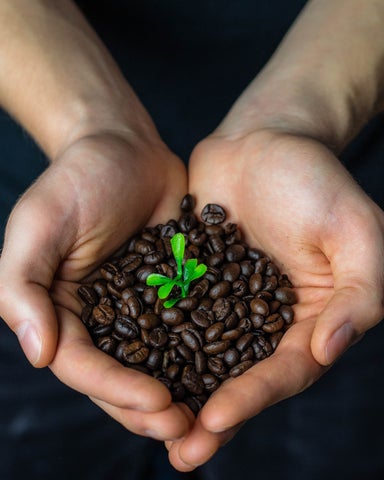 A Fairtrade stamp of approval

This logo is immediately recognizable amongst consumers, even to those who are less knowledgeable about ethical business practices. According to a report by Globescan, current awareness for Fairtrade amongst US consumers stands at around 41%. It’s expected to rise dramatically, considering that 93% of the UK public recognize the Fairtrade logo.

It’s a fast-growing market, with the annual sales of Fairtrade certified products increasing 10 fold between 2004 - 2017 to a total of $9.5 billion. This proves not only how consumers are using their wallets to vote for more ethical business, but also how CPG brands are increasingly adopting Fairtrade practices.

In other words, Fairtrade is good for business ー especially the future of CPG business. As suggested by the name, Fairtrade ensures the fair trade between suppliers and manufacturers. But what exactly is it?

Fairtrade is an organization that provides a certification where a set of standards are met in production and supply of an ingredient or product. It ensures that farmers and workers have rights, safer working conditions as well as fairer pay. The support of Fairtrade also allows farmers to invest in more climate friendly farming techniques, as well as providing more opportunities for women.

To further improve the lives and communities of the farmers and workers, there is the Fairtrade Premium. It’s an additional sum of money on top of the Fairtrade price which can be invested into various initiatives such as better housing, education grants, farm improvements, school allotments and sustainability projects. 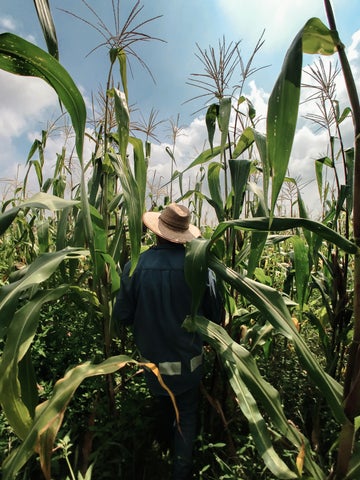 What are the benefits of Fairtrade for CPGs?

We know there are wonderful perks for the farmers within the Fairtrade chain, but what about for your CPG?

As mentioned above, the Fairtrade logo is known and trusted by consumers. It’s the most widely recognized ethical label in the world ー and amongst those who recognize it, 80% say that it has a positive impact on their perception of brands. Getting that Fairtrade seal of approval on your food or beverage packaging could boost product sales. For more insights into how changes to your packaging can increase revenue, check out this article.

Ethical and sustainable business practices are no longer a novelty. They are expected by consumers in mainstream markets. Working with Fairtrade adds a new level of transparency to your CPG.

Fairtrade forms long-term trading partnerships between suppliers and CPGs. They’re closely involved with farmers, providing them with training and support to improve the quality and yield of their crops, as well as helping them to respond to market trends.

If your company champions ethics and sustainability at the core of its business, then consumers will want to know about your supply chain. If your actions don’t match your words, it could be significantly damaging to your brand. Making the switch to Fairtrade can help you to meet your CPG’s sustainable sourcing goals.

Beyond improving your business, you can actually use it to make a positive impact on the world. It’s estimated that over 40 million people are in modern slavery ー including 10 million children. Supporting initiatives like Fairtrade can help to give people fair livelihoods.

Fairtrade was founded in 1992. While you are having to put your trust into an outside organization, it is trusted, reputable and well-established. Their certification system is independent and uses ‘best-in-class’ practice. Their assurance scheme is compliant with ISEAL’s Assurance Code, which is the international code for sustainability standards. 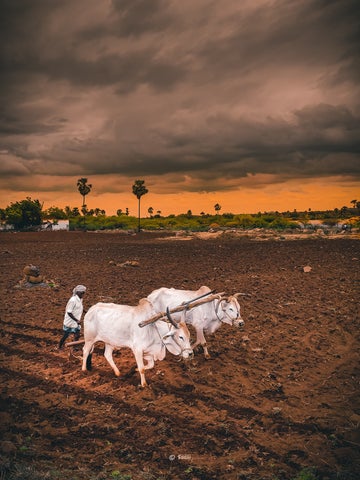 4 brands that have grown with Fairtrade

We’ve covered what Fairtrade is and how it can give your CPG a competitive advantage, but now it’s time to see it in action.

This popular chocolate CPG is on a mission to normalize 100% slave-free production in the chocolate industry. They’ve been Fairtrade certified since the launch of their first product.

Fairtrade helped to welcome Tony’s to the US market with a campaign to raise awareness amongst not only consumers, but also retailers and governments about the issues faced within the chocolate industry.

Tony’s and Fairtrade co-hosted screenings of a documentary called ‘The Chocolate Case’ in which a Dutch journalist was challenged with the task to get himself arrested for eating chocolate that has been produced using slave labor.

They held these screenings at the Dutch Embassy in Washington D.C. and REI in New York City - with the involvement of National Co+op Grocers in Minneapolis and Willy Street Co-op in Madison - in order to garner the attention of key players who can actually make a difference in the chocolate industry.

The chocolate CPG have said that they wouldn’t be able to make 100% slave-free the norm in chocolate without the help and partnership of Fairtrade!

Known for their activism and purpose to do good for people and communities, it’s no surprise that Ben & Jerry’s is partnered with Fairtrade. The dessert CPG brand sources Fairtrade-certified ingredients such as chocolate, coffee, bananas, sugar and vanilla.

One of Ben & Jerry’s values is ‘linked prosperity’ ー which is the belief that those who find success should work to improve the world. As Fairtrade invests in social, economic and environmental initiatives, they’re doing exactly this.

The impact that Ben & Jerry’s has had is incredible. In 2017, they paid a $3.4 million Fairtrade Premium to small-scale farmers in developing countries, helping them to prosper in the global market.

The region from which they source cocoa ーCôte d’Ivoire ー was able to use their $1.5 premiums to install solar panels, build a new medical clinic and invest in rural schools and scholarships for children.

This globally-known coffee company is one of the biggest purchasers of Fairtrade-certified coffee in the world. For 40 years, they’ve been sourcing and serving top quality, ethically-sourced Arabica coffee.

On top of their usual coffee sourcing, Starbucks has provided over $14 million in farmer loans to Fairtrade cooperatives as part of their commitment to help farmers to manage risk and strengthen their businesses.

Another coffee company giant that has partnered with Fairtrade is Nespresso. They’re driven by their mission to sustainably source exceptionally high quality coffee and opted to join forces with Fairtrade to build resilient farmer communities.

However, Nespresso haven’t been sourcing Fairtrade since their founding days. They made the transition in 2014 to align with their sustainability goals in quality and productivity, economic stability, inter-generational succession and climate adaptation.

They have since co-designed a savings plan for farmers in Caldas, Colombia as part of their Nespresso’s Farmer Future Program ー which financially supports farmers and incentivizes younger generations.

If Nespresso can make the transition, so can any CPG!

We’re huge supporters of ethical and sustainable CPGs. Take a look at Buffalo Market for all your distribution needs. We’re the leading distributor of food and beverage CPGs that are good for people and good for the planet.