What is Helium cryptocurrency? 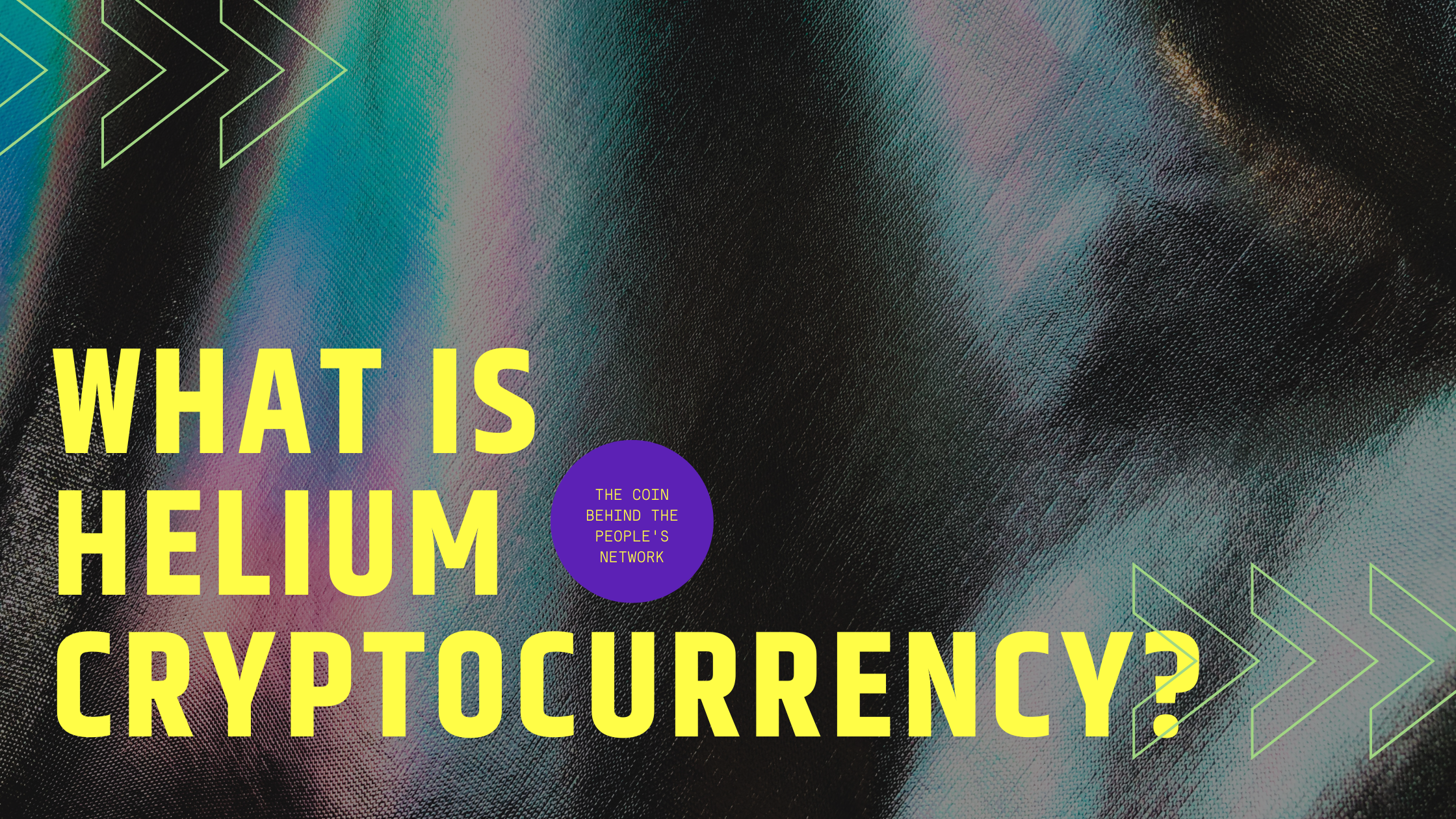 Helium technology is a topic we write about a lot here at Buffalo Market, but we’ve yet to touch on the potential of Helium to facilitate digital payments and enable secure data transfer using its cryptocurrency.

So, in this post, we look at how the Helium cryptocurrency token HNT works and how it can be used in food and beverage distribution.

What is the Helium blockchain?

If you’re new to the Buffalo Market blog or new to the concept of the Helium ecosystem, let’s get you caught up.

The Helium blockchain, dubbed “The People’s Network,” is a decentralized, peer-to-peer network of wireless hotspot nodes. Anyone can install a hotspot in their home or office, providing or strengthening 5G coverage using the Citizens Broadband Radio Service (CBRS) spectrum.

Blockchain transactions are processed by nodes, and on the Helium network, hotspots that combine a wireless Internet gateway and a blockchain mining device act as the nodes. In this way, the hotspot both creates wireless network coverage and mines HNT tokens that are stored on the blockchain. 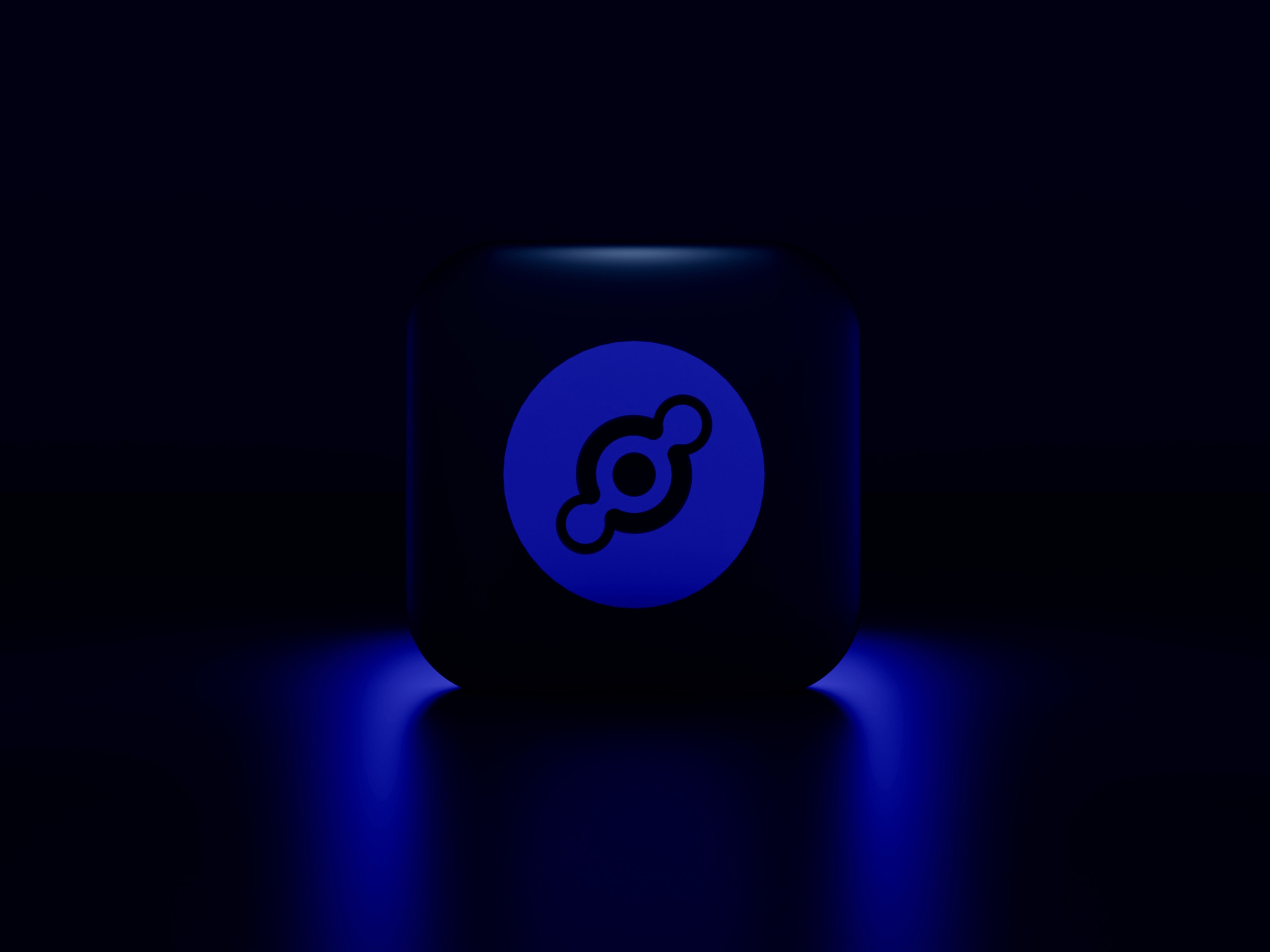 Helium is designed to support the deployment of Internet of Things (IoT) devices, which can be particularly useful in applications like supply chain management. The developers aim to provide a network tailored to the needs of IoT communication by resolving inadequacies in the current infrastructure.

As every transaction is recorded on the blockchain, a form of digital ledger, suppliers and retailers can gain visibility into how products move through their supply chains.

Helium was founded in 2013, focusing on peer-to-peer wireless network creation, but in 2017 the development team incorporated the idea of incentivizing users to set up hotspots in exchange for cryptocurrency payments. They subsequently launched the HNT token in 2019.

In return for facilitating the network, hotspot providers earn HNT tokens as rewards. The more a hotspot is used, the more HNT tokens it can receive.

What is Helium cryptocurrency?

The Helium blockchain uses a consensus mechanism called proof of coverage (PoC) which ensures the network remains stable and secure by rewarding the node operators with the HNT cryptocurrency for validating wireless coverage and transferring data from IoT devices over the network. The hotspots automatically mine or create new tokens when they do this.

HNT is designed to create a new wireless, Internet-based economy. The Helium blockchain uses a two-token system known as a Burn-and-Mint Equilibrium (BME) model, with HNT and Data Credits.

So what’s the difference?

While HNT is the cryptocurrency hotspot operators earn, Data Credits are utility tokens used to pay transaction fees on the Helium blockchain and send devices’ data over the network. Users create Data Credits by burning, or destroying, HNT and are allocated to a specific user, so they are non-exchangeable.

HNT tokens can be bought and sold on cryptocurrency exchanges or used to pay merchants that accept them. The value of HNT fluctuates based on the market. Data Credits are created by burning HNT, but the value of Data Credits is pegged to the US dollar at a rate of $0.00001 for 1 Data Credit and $1.00 for 100,000 Data Credits.

There is a maximum supply of 223 million HNT tokens, with the cap designed to support the value of the tokens on the open market over time. None of the tokens were pre-mined before Helium launched.

How does Helium compare to other cryptocurrencies?

HNT is distributed to Helium Inc. and investors as well as hotspot operators. In its first year,

The distribution of HNT tokens is intended to change over time to align the incentive structure with the network’s needs. As the network has grown, a higher proportion of HNT tokens is being allocated to hotspots for transferring device data than to building coverage, and Helium Inc. and investors receive fewer tokens. The model is designed so that distributions will no longer be adjusted after 20 years and will remain fixed.

The value of HNT tokens on the open market is as volatile as any other cryptocurrency. One HNT was worth just $0.50 in mid-2020, but the price skyrocketed to more than $50 in November 2021. As cryptocurrency markets have turned “bearish” in 2022, the price has fallen back to around $4. At its peak, the token had a market capitalization of $5.38 billion.

How can retailers and CPGs use Helium cryptocurrency?

Just as there are exciting uses of the Helium blockchain in supporting your IoT devices for tracking assets and logistics in smart cities and smart farming, the HNT cryptocurrency offers new opportunities for your business.

Business-to-consumer (B2C) companies are increasingly incorporating digital payment methods — including cryptocurrency tokens — into their operations. But cryptocurrency does not need to be limited to eCommerce. Companies can also gain an advantage by working with cryptocurrencies to manage supply chains and streamline payment processes.

While cryptocurrency prices remain extremely volatile, companies risk falling behind the curve if they fail to keep up with the adoption of blockchain and cryptocurrency technology which continues regardless of individual token prices.

If you're interested in learning more about how new technologies can help to automate and enhance your business, check out the rest of our  blog where our experts share their knowledge and advice from decades of experience in the ever-changing CPG and food distribution sector.