As a CPG business, you may be listening to predictions about the future of blockchain technology, wondering what it will be like when it finally becomes a practical, competitive tool.

If that's you, then you've been waiting and wondering for too long because blockchain is already here. And now, it's reshaping the food and beverages sector for good.

In this post, we will look at one specific blockchain technology, the Helium Blockchain, logistics, and how it's already changing the CPG industry. Keep reading because it’s certainly not too late to join the blockchain bandwagon.

What is a blockchain?

Before we dive too deep into the Helium Blockchain, however, let's cover the basics of blockchain tech in general.

For those that don't know, a blockchain is a shared, immutable database. Imagine you had a spreadsheet that only stores new information — you can't delete or change old information. And everyone can see this spreadsheet, so everyone is aware of what's being added to it.

This is kind of how a blockchain works. And while you may have heard blockchain tech referred to as "the blockchain", there isn't one blockchain. Anyone can make one. And although they're great for storing financial transactions, they can store any kind of data — including apps. 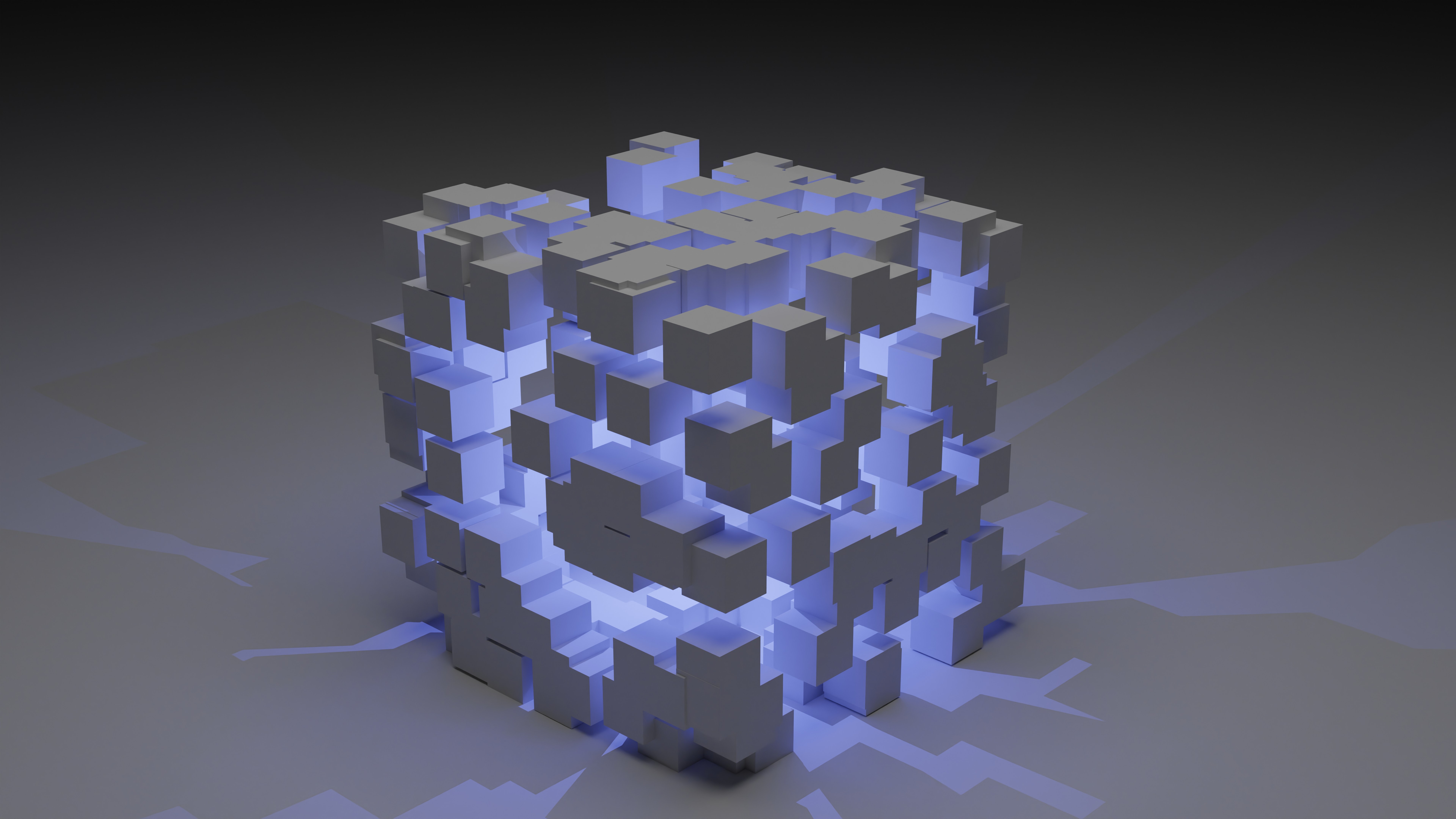 What is the Helium Blockchain?

The Helium Blockchain acts as a connective technology for IoT devices. With it, you can deploy and connect an IoT fleet. You may be familiar with proprietary IoT "hubs", like Google and Apple's smart home devices that only work with other proprietary or licensed devices.

Helium is meant to solve this proprietary, locked-in practice. Dubbed "The people's network," Helium allows anyone to connect their IoT devices through this platform.

How does Helium Blockchain work?

Like any blockchain tech, it can be a bit difficult to understand how the Helium Blockchain works. In essence, however, it's powered by nodes that users elect to manage.

These nodes work similar to WiFi modems, allowing in-range devices to connect to the Helium Blockchain network. This setup allows anyone to connect to Helium nodes, also known as "Helium Hotspots", without needing to install complex infrastructure.

This also means that the Helium Blockchain has a base of users that's divided between two categories.

What about Helium Hotspots?

This provides a financial and community incentive to continue hosting Helium nodes for Helium users. Without these Helium Hotspots, there would be no network to deploy IoT devices on.

For that reason, it's important to be supportive of Helium hosts and to potentially invest in becoming a Helium host yourself. 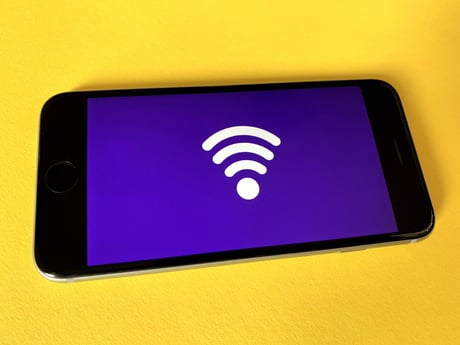 3 use cases for the Helium Blockchain in logistics, transportation and beyond

Next, let's take a look at some practical use cases for the Helium Blockchain. Using the information you now have on how it works, you should be able to start to see how it can empower the following use cases in a unique and impactful way.

Support your existing IoT devices on the Helium Blockchain

One of the most exciting aspects of the Helium Blockchain is that you don't need any special hardware to connect your devices to it. It accepts basic LoRaWAN connectivity, which means that you can migrate your existing IoT fleet (like tracked supply chain assets) to Helium with hardly any adjustments.

This is the most basic and useful thing you can do with this blockchain. It's excellent for new and old devices, and because it uses basic IoT connectivity, you can connect without worrying about how you're going to scale or adapt in the future.

Launch Helium sensors around a city to monitor ride-sharing devices

That means you can use it to keep track of ride-sharing devices like eScooters and eBicycles. You can attach sensors directly to your mobile devices or to parking zones to provide real-time information on where your devices are located.

Use agriculture devices on the Helium network for smart farming

Lastly, you can use the Helium Blockchain to empower smart farming techniques. This is a particularly impactful use case, as agricultural areas might not be as viable for IoT deployment. Because of their smaller populations, rural areas might also be further down on the list for receiving IoT infrastructure.

Since the Helium Blockchain uses limited, decentralized infrastructure to run, rural areas can easily implement their own Helium Hotspots or rely on those that are already available in these more remote locations.

This allows for smart agricultural devices, which can be used to monitor equipment for preventative maintenance, track soil and weather conditions, and more. 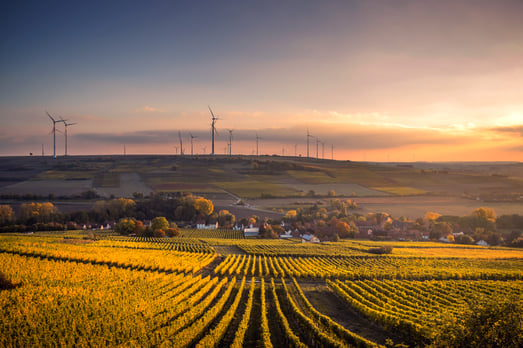 What do you need to get started with the Helium Blockchain?

Learn how to join the Helium Blockchain yourself

The first way that you can get started using the Helium Blockchain is to start joining and developing your involvement in the blockchain yourself. In other words, without hiring any experts, you move your devices to this network and deploy them.

This is a straightforward way to get started and one that makes a lot of sense for a lot of users. It's cost-effective, not too difficult, and will give you the long-term tools to keep using the Helium Blockchain.

The biggest pro of joining the Helium Blockchain without any expertise is that it's extremely cost-effective. There's little overhead, aside from maybe investing in a Helium Hotspot yourself if there aren't any in your area. Additionally, it can be fun and exciting, propelling your project forward.

On the other hand, this can be far more difficult than expected. Blockchain tech can be obtuse for a lot of users, so if it isn't something you intuitively understand, then you may struggle to really get the hang of it.

That brings us to our second method for getting started with the Helium Blockchain, which is to hire a blockchain development team. While this isn't nearly as exciting or cost-effective as doing everything from scratch, for many users, it's a lot more practical.

In this case, there's no scouring documentation or doing a bunch of independent research around how the Helium blockchain works. You simply hire the required talent, explain your needs, and fund the development required to deploy your devices on the Helium Blockchain.

This method is also more sustainable, as you can rely on your team of developers for years to come. They can become Helium Blockchain experts, allowing you to stay updated with any changes that hit the Helium platform.

As mentioned, the pros of hiring a blockchain development team are the long-term access to blockchain expertise. You don't have to spend loads of time learning about the Helium Blockchain. Instead, you can get going quickly and know that you'll be able to adapt to most changes that hit this platform.

The drawback, of course, is that you'll be spending far more to make this work. Even with a small team, you can end up spending hundreds of thousands annually to keep your development team on staff.

Invest in a Helium Hotspot

These hotspots start out at $500 each, which can be a lot or a little depending on the environment you're deploying them in. They are very long-range, though, which can offset the upfront cost. You might find that you only need a few to keep your entire fleet connected.

That said, investing in Helium Hotspots can be costly. Covering an area like an agricultural or city setting can end up costing thousands right now and even more in maintenance costs. With that in mind, it's essential to do your research before deploying outdoors.

When deploying in a CPG manufacturing and/or factory environment, though, investing in a Helium Hotspot or two is likely the way to go. 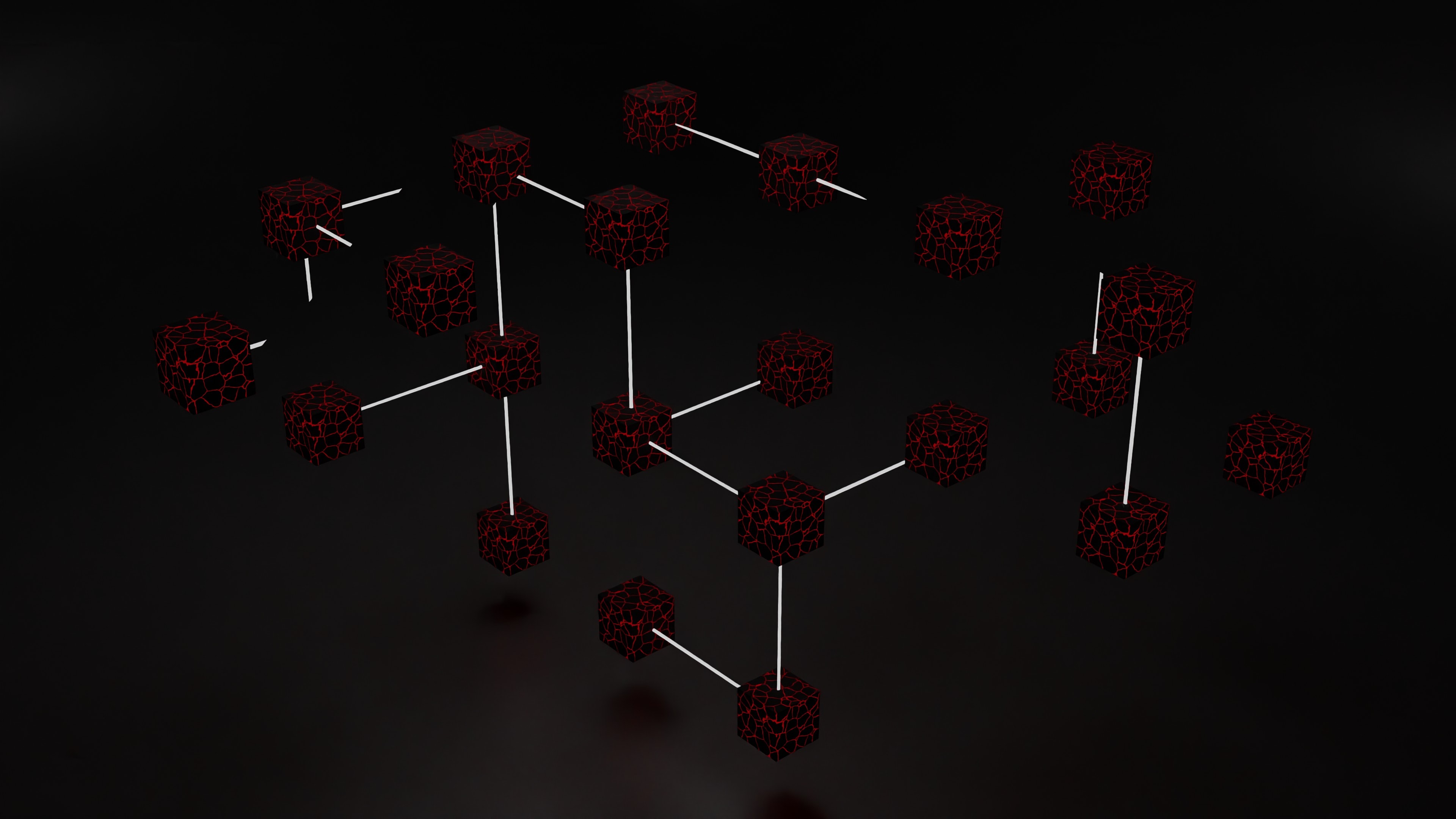 This is the kind of connectivity that the Helium Blockchain is built on, so you'll need to use it with your devices to keep them connected. Fortunately, this is a pretty simple and ubiquitous technology, so it shouldn't be a serious challenge.

The pros of LoRaWAN are, as mentioned that it's a ubiquitous and simple solution within the IoT sector. So even if you end up leaving the Helium Blockchain behind at some point in the future, you'll still have a cost-effective and reliable connectivity solution at your disposal.

The downside of LoRaWAN networks is that they're only able to transmit small packets of data for the most part. While that isn't a problem for a lot of IoT fleets, it's something to be aware of in case it impacts your use case.

Start learning how to use the Helium Console

Nearing the end of our list is getting used to the Helium Console. Like most IoT platforms, the Helium Blockchain comes with a management console. This is where you can view your devices, update them, register them, and more.

After you deploy your devices in the field, this is how you'll be interacting with them the majority of the time. So as soon as you start registering your IoT devices with the Helium Blockchain, start getting used to how this console works and train your team with it as well.

The Helium Console is a great tool to take advantage of and one you shouldn't hesitate to learn. It's packed with features like Flows and an XOR filter. Using these features will help you automate and empower certain aspects of your IoT fleet, which is crucial.

There aren't really any drawbacks to the Helium Console. It is updated regularly, and when it undergoes a major update, Helium makes sure that migrating to the new version is easy for all users.

How does the Helium blockchain work for your brand?

That's nearly everything you need to know to start using the Helium Blockchain. With this information, you should be ready to get started with the adoption process — if you’ve decided it makes sense. Blockchain technology is clearly poised to transform the CPG sector but you should still do your homework before jumping in.

If you're looking for some extra support and info, don't hesitate to reach out to the experts at Buffalo Market. Our team has been in the CPG sector for decades and we’re always happy to share our advice.